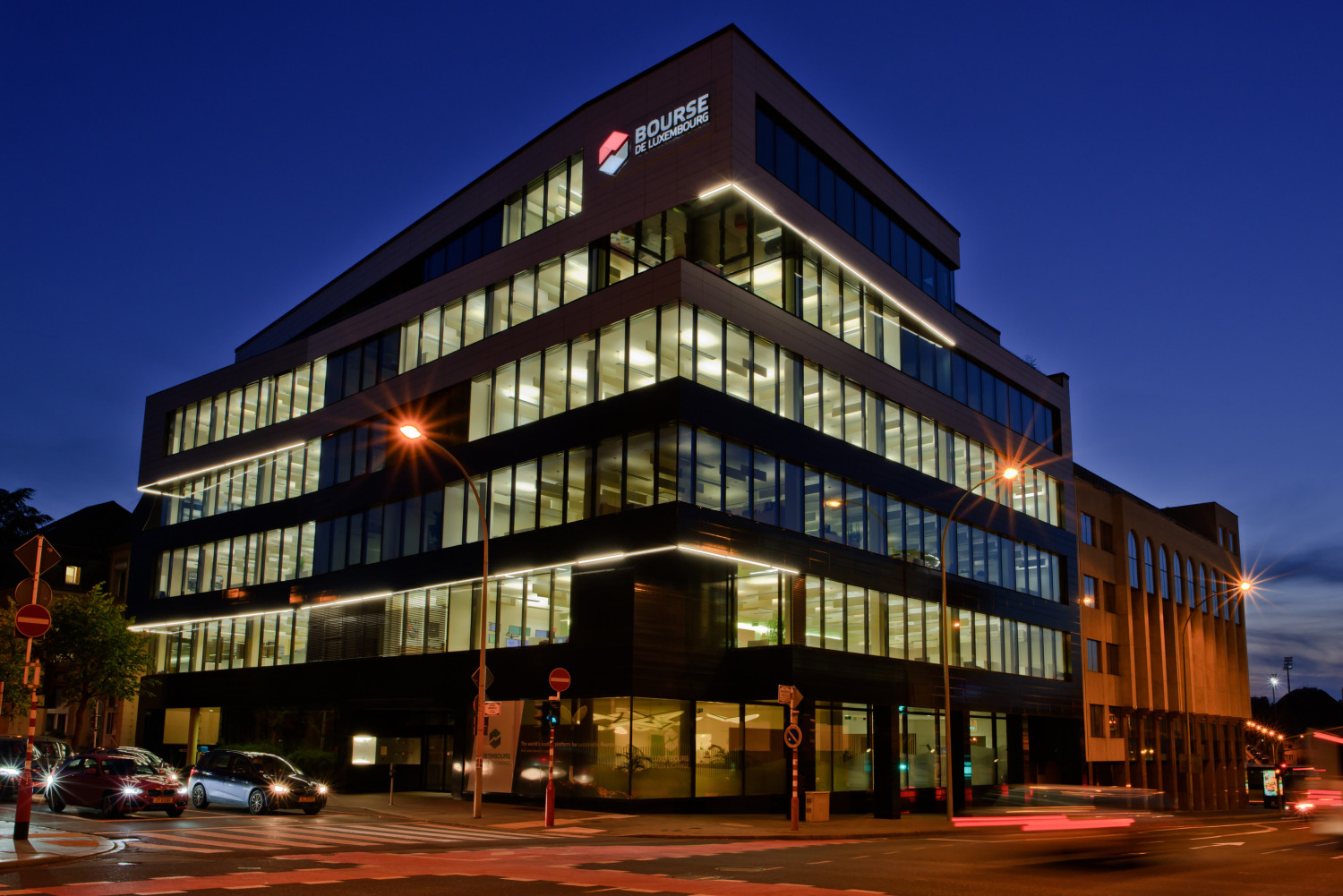 Press Release
Malta, April 22, 2021 - GoldenPeaks Capital successfully raised €20m through their inaugural Green Bond launch on the Luxembourg Stock Exchange. The funds will be used to expand its renewable energy portfolio in Poland.

The Bond was oversubscribed and attracted significant attention. It currently trades on the Luxembourg Stock Exchange under the ticker GoldenPGBI and was issued under GoldenPeaks' Green Bond framework in accordance with the 2018 ICMA Green Bond Principals. The proceeds from the raise shall be used to expand GoldenPeaks' existing renewable energy portfolio in Poland. The issuance coincides with the country's rapidly expanding solar market, with the Institute for Renewable Energy (IEO) recently announcing an upgrade to its 2025 installed PV capacity forecast from 7.8GW to 14.9GW. GoldenPeaks has 86*1MW sites under construction (Project 'Bravo') utilising bi-facial solar panels and will connect to the grid throughout the second quarter of 2021. The additional capital allows the Company to consolidate the recent successes at the latest Polish renewable energy auctions in December 2020 and accelerate their construction program. GoldenPeaks recently launched their Polish Projects 'Alpha' and 'Charlie,' which will add a further 150MW to 200MW to their existing assets. These new Projects are comparable to the existing Project Bravo in that the majority will be 1MW sites and will also utilise the latest bi-facial solar panel technology. Daniel Tain, President of GoldenPeaks commented:  "We are extremely happy with the uptake of our inaugural Green Bond which will allow us to expand our existing footprint in Poland. We adopted a multi-cell structure for the initial bond and given the strong demand expect to launch further Green Bonds into the market in the near future. Despite the tumultuous events over the past year, we have managed to deliver our existing projects on time and on budget and have added almost 1GW of development projects to our pipeline." Projects Bravo, Alpha and Charlie are predicted to offset just under 300,000 tonnes of CO2 or carbon equivalent every year, comparable to the CO2 emissions from approximately 50,000 residential homes' annual electricity use. GoldenPeaks Capital is an international investor primarily active in the renewable energy and real estate sectors. Based in Europe, the group is building a strong pipeline of new projects in Poland and elsewhere within the EU. Media queries: GoldenPeaks Capital Sabrina Gisler T: +41 41 444 10 10 E: [email protected]

Back to all articles